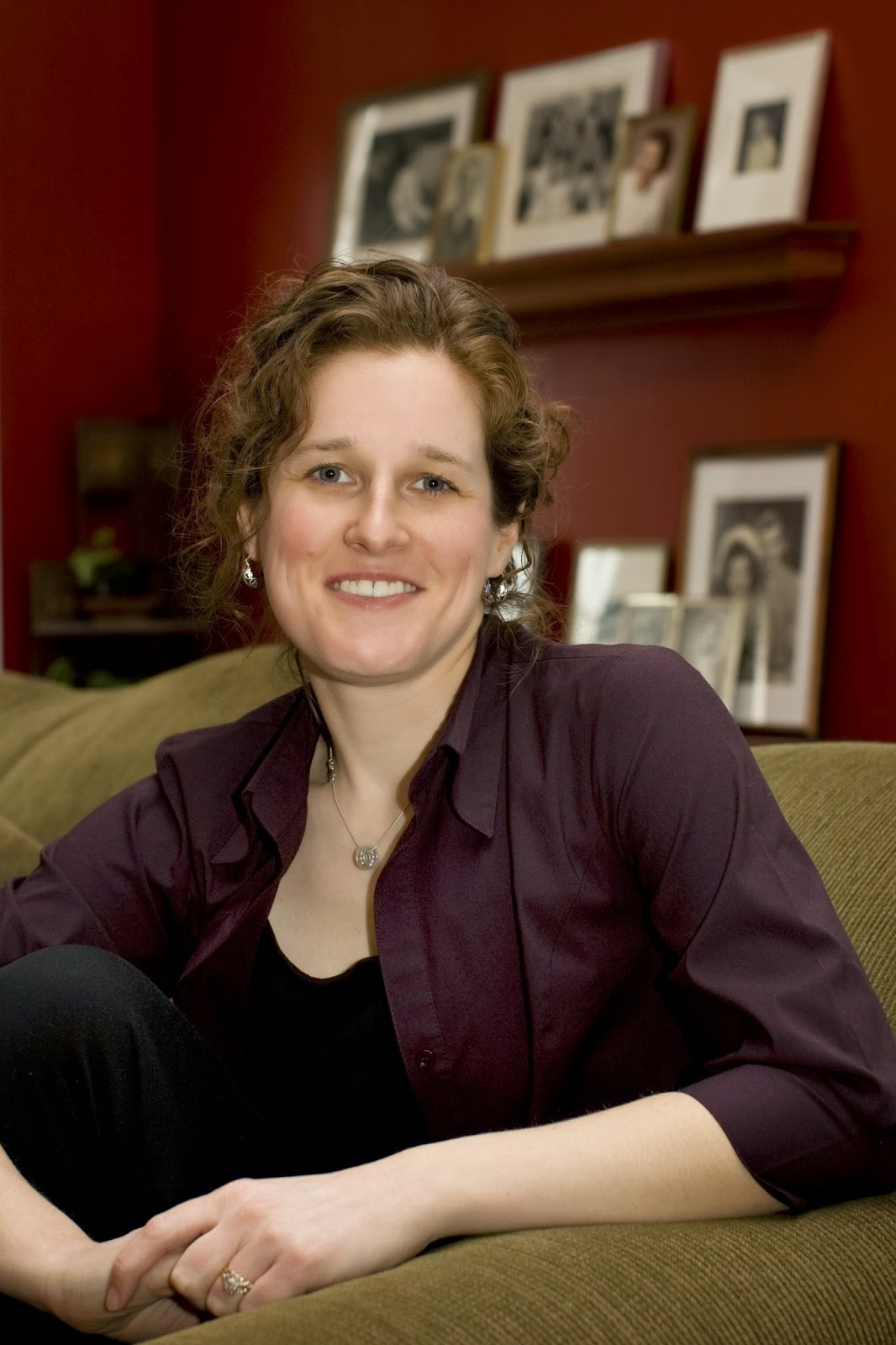 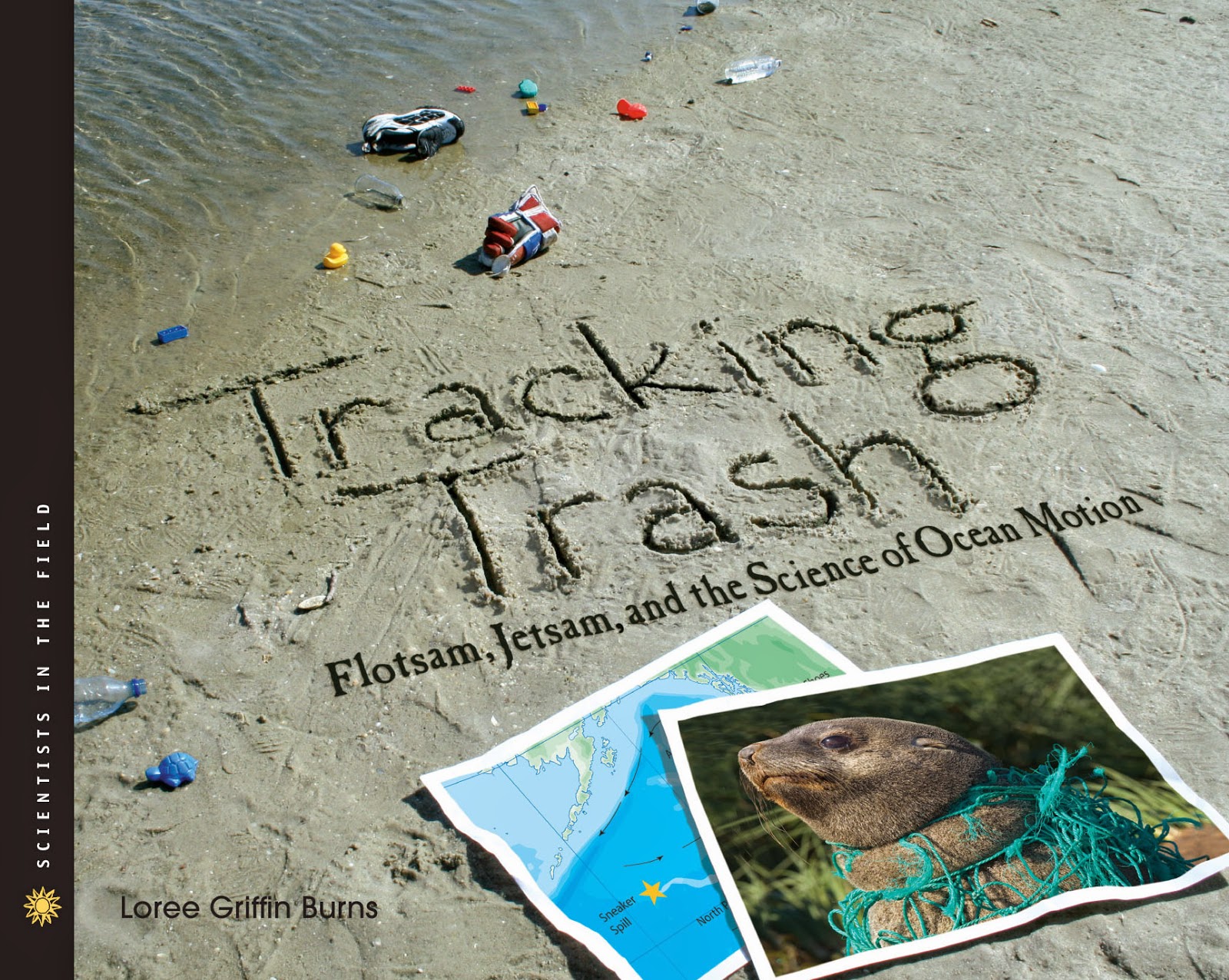 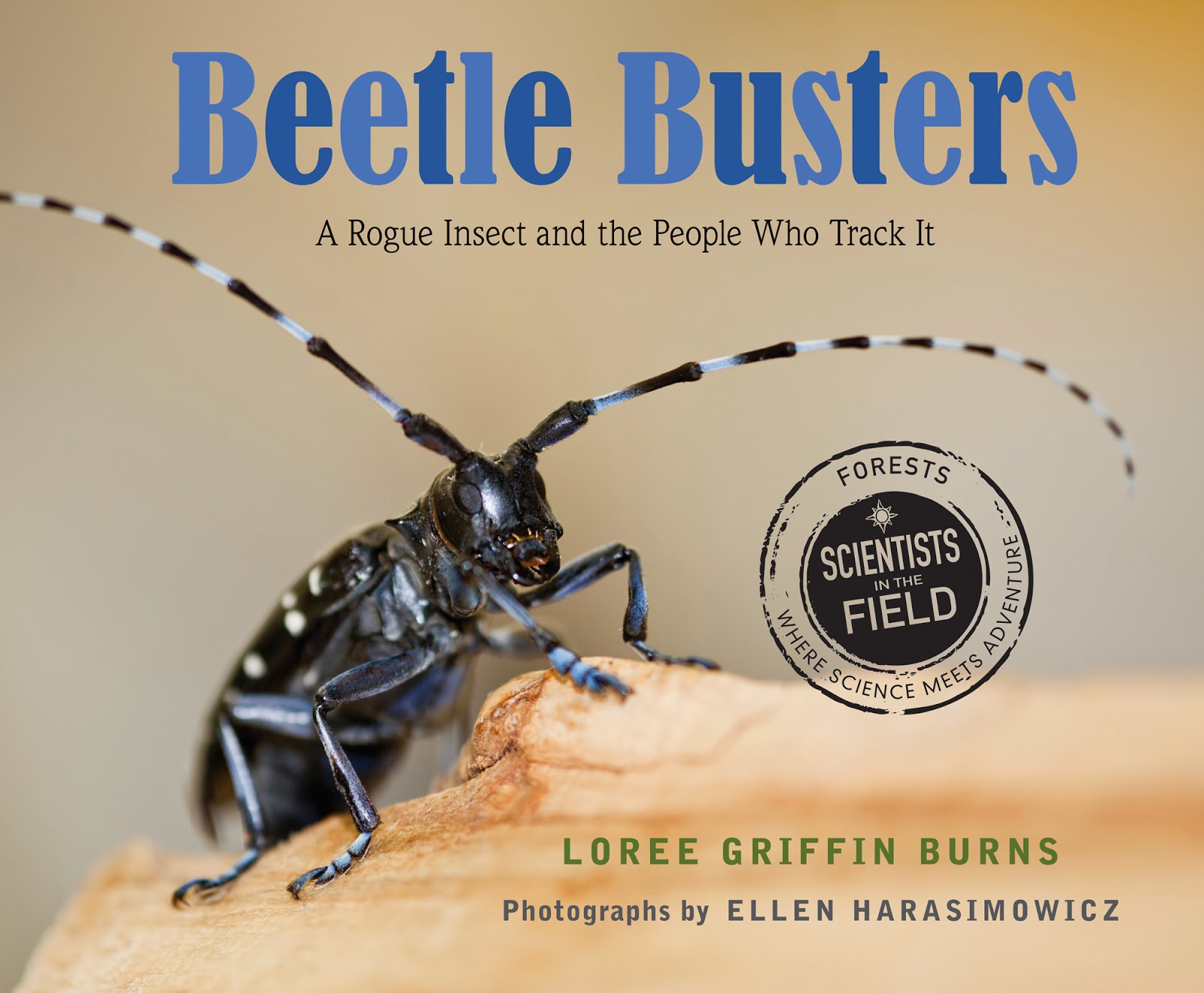 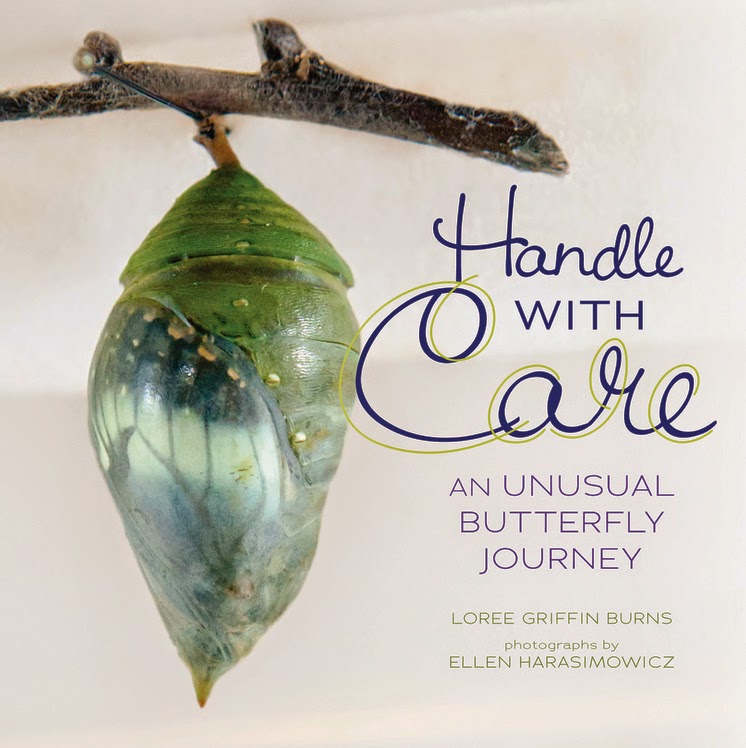 Posted by Linda Crotta Brennan at 4:30 AM