Jane Sutcliffe, Author of STONE GIANT: MICHELANGELO'S DAVID AND HOW HE CAME TO BE 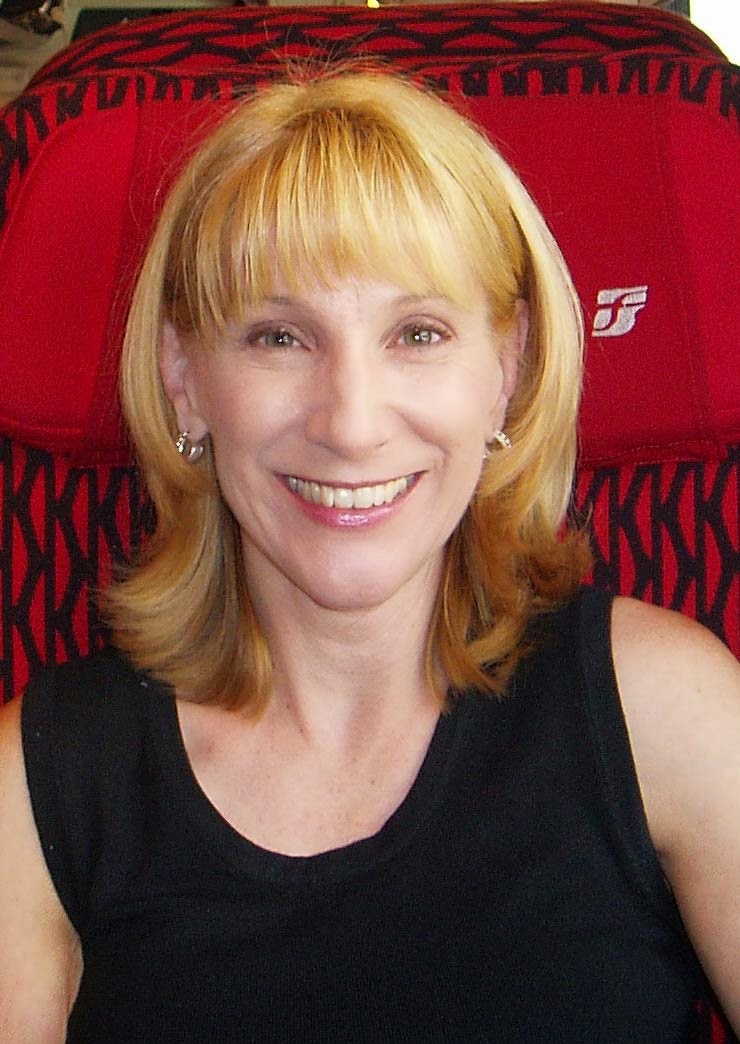 Today I welcome Jane Sutcliffe to my blog to talk about her book, Stone Giant: Michelangelo’s David and How He Came to Be, which recently received a marvelous review in Kirkus https://www.kirkusreviews.com/book-reviews/jane-sutcliffe/stone-giant/.

Stone Giant was inspired when Jane visited Florence. She stared at Michelangelo’s David for a very long time, knowing that there was a story in that face. This interview is the story behind the story that Jane discovered.

Could you tell us about that trip to Italy and why you were so struck by Michelangelo’s statue of David?

I honestly went to Italy just as a tourist, not looking for a book idea. Of course, I wanted to see the David, since I’d heard about it my whole life. We were lucky enough to have a very wise tour guide who let us just drink in the magnificent view of the statue. Then she asked two questions. “Do you like David?” she asked. Heads bobbed. “What do you like about David?” she continued.

We all had different reasons. Some liked the physical perfection of the statue, some the artist’s skill, and so on. For me it was that face. In the expression on David’s face, I could see the whole story of David and Goliath. I had never seen anything so expressive. It gave me such a thrill to see that face on the cover of Stone Giant. 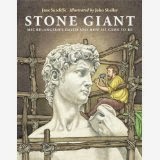 How did you approach your research on Michelangelo’s creation of David? Were there any memorable incidents along the way?

I always start by reading as much as I can about the subject. This is the pure joy part of research. And sometimes you find a bonus along the way. In reading about Michelangelo I also learned a great deal about his contemporaries, including Leonardo da Vinci, who makes a brief appearance in Stone Giant. I was especially struck by a brief anecdote about Leonardo described in a 16th century biography. That anecdote became my picture book Leonardo’s Monster (Pelican, 2010). 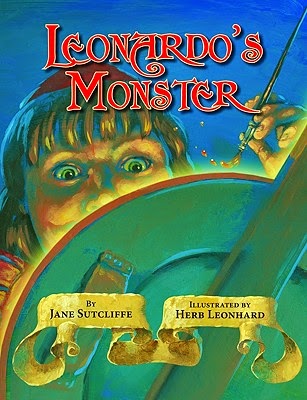 You begin the book with the “giant,” a big, trouble-making, block of marble. How did you come up with such an opening?

The marble block really was called the “giant” at the time. So it seemed like a natural hook to compare the stone to a big troublesome ogre. The opening sentence is repeated at the end of the narrative with a different twist on “giant,” this time to refer to the masterpiece. My editor actually suggested repeating the idea in the Author’s note and ending with, “There is a giant in the city of Florence.” It was dropped in the cross-read; apparently three times was too much.

You did such a marvelous job of shaping your information into an engaging story. In your book, you talk about how Michelangelo saw David in the stone, all he needed to do was to carve away what was not David. How did you manage chip away at all the not-Stone Giant information to reveal your David story?

Great question! That is exactly how I see the job of any nonfiction writer. Once we’ve done our research, we know our story is all there. All we have to do is reveal it. The art is in knowing what to leave out—not too much, not too little. And never, ever, to add anything that does not belong.

This book is pitch perfect for its young audience. Did you always envision this as a picture book? At what point in the writing process do you consider your reader?

I knew because of its tight focus and its visual appeal that it had to be a picture book. So I had to reimagine all the information I had into something that would appeal to young readers. Once I’ve done my research and my head is all full of adult-speak, I usually step back and just start jotting down ideas, more to regain my own voice than to start the writing process. I think of this step as kind of cleansing the palate.

Can you tell us a little about this book’s journey from idea to published book?

Well, it went to a number of publishers before it found enthusiastic support at Charlesbridge. Everyone there has been completely on board with the idea of a fully illustrated David for young readers.

John Shelley’s illustrations are the ideal accompaniment for your text. What was it like seeing them for the first time?

John is the perfect illustrator for a nonfiction book. His attention to detail and his obvious enthusiasm for the project make the book shine. And his inclusion of some of Michelangelo’s sketches gives the book an added dimension, and something for adult readers to connect to. I think that’s immensely important in a picture book, and often overlooked.

What’s coming out next? What are you working on now? 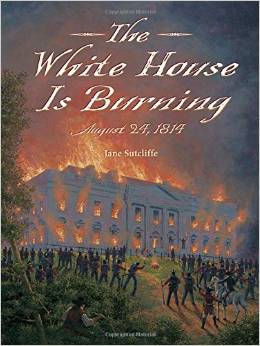 My middle grade nonfiction book about the burning of Washington during the War of 1812, The White House is Burning: August 24, 1814, will be released next week from Charlesbridge. You can see the book trailer here: http://youtu.be/mn4TR_QoTm0

Hmmm. Since you asked, how about a plug, not for me, but for our local libraries. (Full disclosure here: I’m on my town library’s board.) Every one of my books starts with a trip to the library. Libraries are as important now as they ever have been. Support your local library, with your time, your visits, and your votes. (Leaving soapbox now.)

I couldn't agree more. Libraries are the living, thinking, beating hearts of our communities! Jane, thank you so much for being my guest today. Now I can't wait to read The White House Is Burning.

I just wanted to add that I'm a guest today on the printasia.com blog. I wrote about the passion of children's nonfiction here: http://www.printsasia.com/blog/2014/07/29/the-gulf-oil-spill-capturing-the-passion/

Posted by Linda Crotta Brennan at 4:00 AM 4 comments: